NAFC RECOGNIZES DR. MARK WALTERS FOR LIFETIME CONTRIBUTIONS IN THE FIELD OF UROGYNECOLOGY

The award was presented at the American Urogynecological Society Scientific Meeting in Seattle, Washington, on October 16.  Steven G. Gregg, PhD, executive director for the NAFC, had the honor of conferring the award, which was sponsored by The Allergan Foundation, a private charitable foundation dedicated to supporting charitable efforts that improve patient diagnosis, treatment, care and quality of life, or to otherwise promote access to quality healthcare.

“We’re incredibly proud to be able to recognize Dr. Walters for his remarkable accomplishments in women’s health,” said Dr. Donna Deng, chair of the NAFC board of directors.  “His research, teaching and patient care have dramatically advanced our understanding and treatment of continence concerns for patients, caregivers and health professionals, and he exemplifies what it means to be a continence care champion.”

Dr. Walters is a professor and vice-chair of gynecology in the Center of Urogynecology and Pelvic Floor Disorders in the Ob/Gyn & Women’s Health Institute at the Cleveland Clinic in Cleveland, Ohio. He has authored or co-authored more than 140 publications, 79 book chapters and 5 books, including Urogynecology and Reconstructive Pelvic Surgery, which is currently in its 4th edition and is frequently referred to as the definitive guide to female pelvic medicine and reconstructive surgery.

In addition to this honor, Dr. Walters has received numerous recognitions throughout his career, including multiple annual resident teaching awards from MetroHealthMedical Center and University Hospitals in Cleveland.  He is a fellow of the American College of Obstetricians and Gynecologists and a member of the American Urogynecologic Society, the Society for Gynecologic Surgeons and the Cleveland Society of Obstetrics and Gynecology.  He has also been named to “Best Doctors in America” and “Who’s Who in America.”

The Rodney Appell Continence Care Champion award was established in 2000 to recognize healthcare providers who serve as role models for outstanding contributions in research, education and clinical practice in the field of urology.  It was named in honor of Dr. Rodney Appell, an internationally recognized physician and surgeon who dedicated his life to patients challenged with urinary dysfunction and incontinence.

More information about the National Association for Continence is available at www.NAFC.org.

About NAFC
For more than 30 years, the National Association for Continence has been the largest and most prolific consumer advocacy organization devoted exclusively to incontinence.  The NAFC is focused on education, collaboration and patient support, as well as increasing awareness of the various solutions associated with bladder and bowel health. The NAFC is a non-profit 501(c) 3 organization. More information is available online at www.NAFC.org. 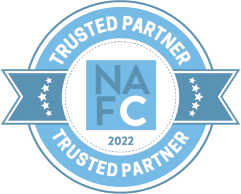 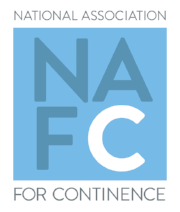 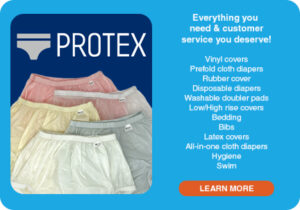